While preparing for February’s Issue, which will be largely focused on one of my top places in all of the United States, West Texas, I ran across Steven Leggett’s work on Flickr. While it isn’t being used in the issue itself, I thought it would be a great warmer-upper to pass the time this month before 007 comes out. 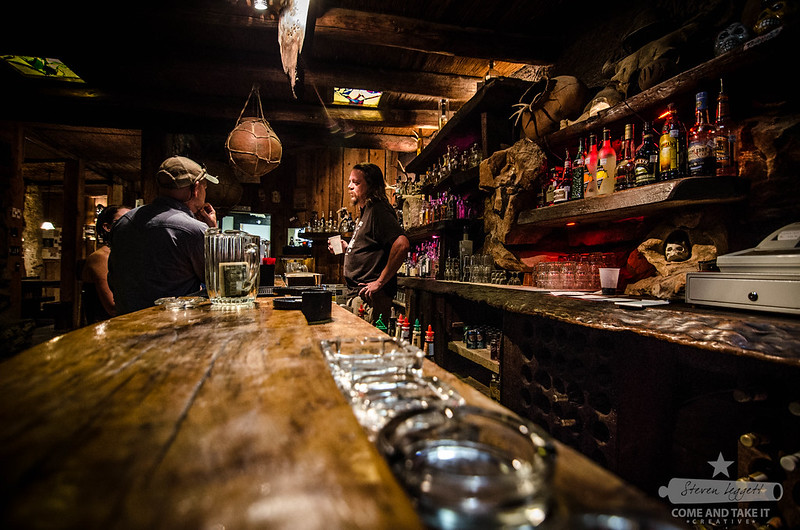 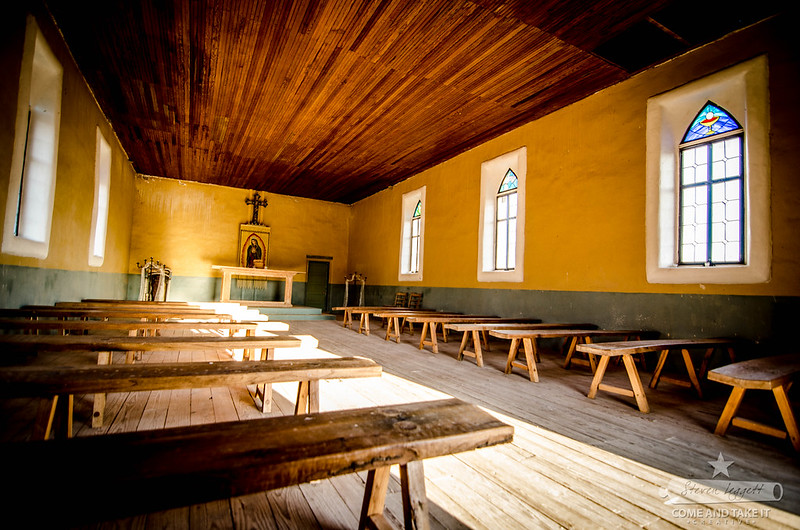 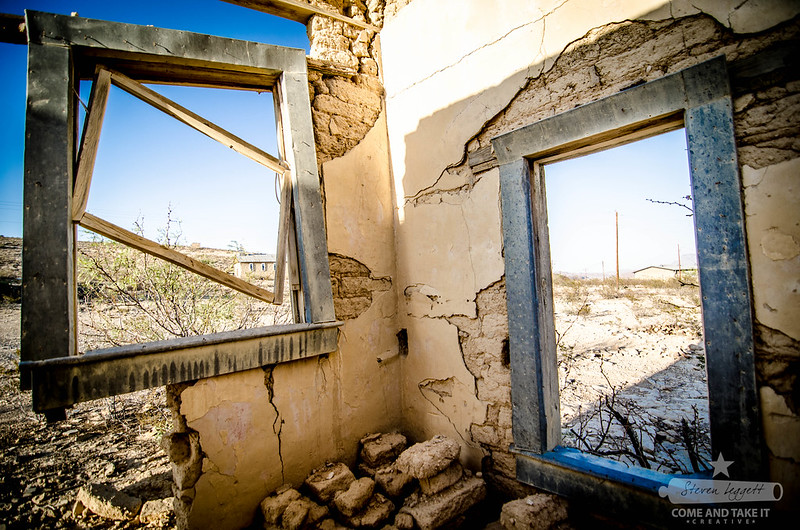 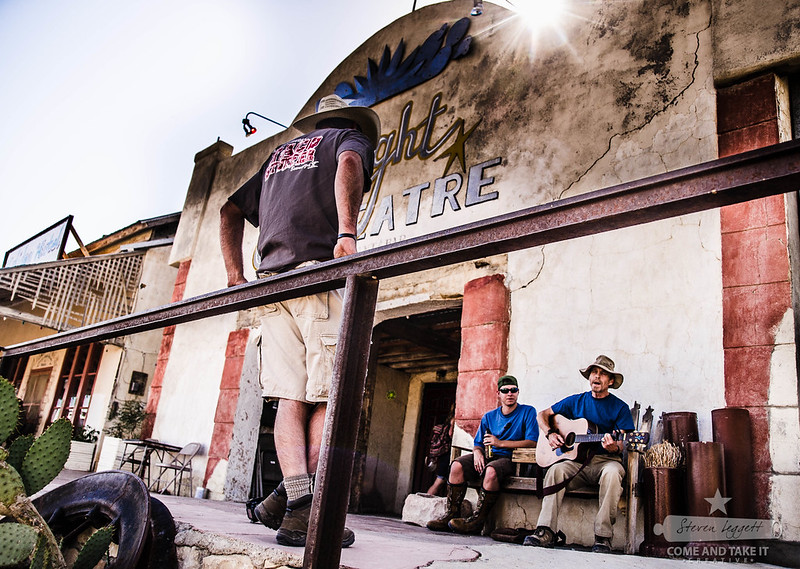 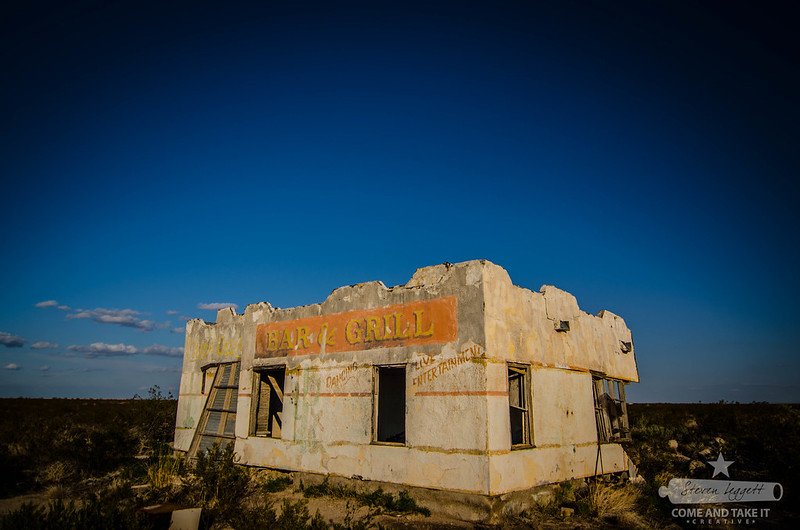 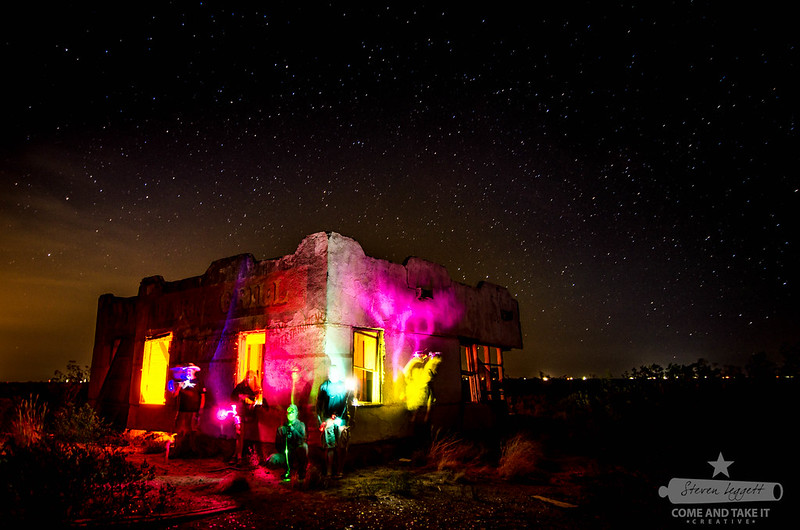 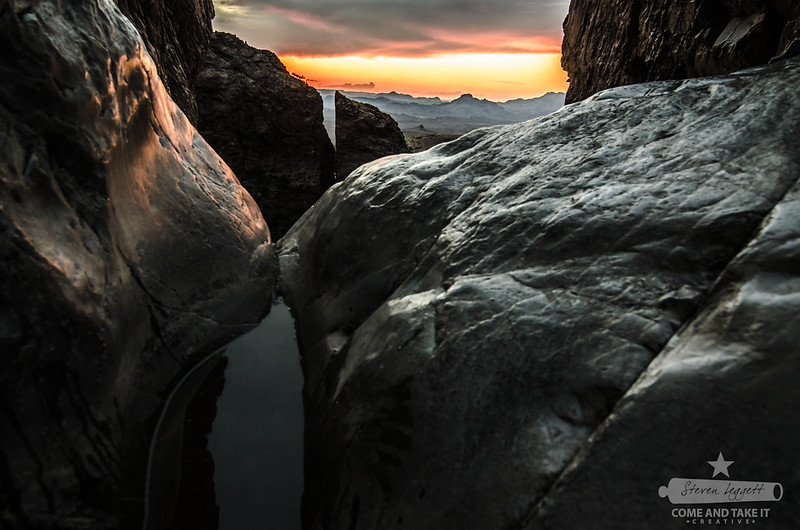