If you made it this far, you might dig our article on how we saved lots of money living this way. 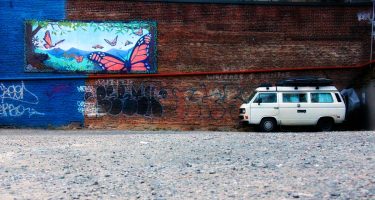 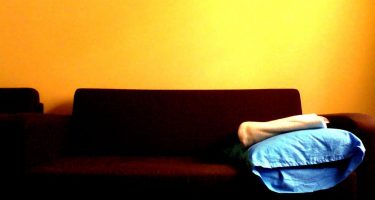