Glacier National Park is just one of those places that leaves you feeling like something more is happening.

It’s a feeling, like this was one of those places that, as the world was being formed, was designated as a crown for her majesty Mother Earth to don. The name of the primary road through the park is the Going-to-the-Sun Road, and it is a wonderland from start to finish. Whether you just drive the road itself and watch the sun dive in and out behind the many massive crags, all wearing glaciers for flare, or you get out of your car and hike into it all, you can get a sense of just how astounding this place is, and even more so must have been for the natives and first white explorers–Lewis and Clark–who wandered through it.

Read more about our personal experiences in Glacier National Park.

Postcard from the Black Hills 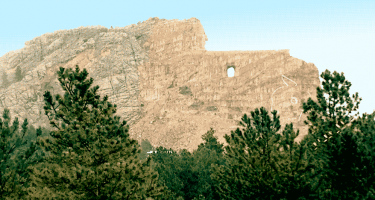 An Indian blesses our child in sacred lands. 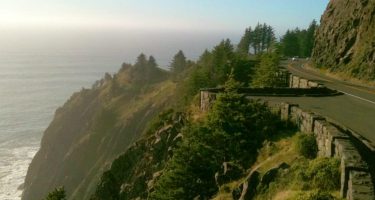 Take a drive through the along US Highway 101 along the Oregon Coast from Manzanita to Astoria, OR.