I fell in love with La Paz when we first came a-knocking on the whale tail laden “Bienvenudos…” sign a couple of weeks ago.

The capital of Baja Sur has all of the charm and foreign allure of the rest of the peninsula, but with conveniences like IPAs and my brand of tobacco and stores that sell things that weren’t necessarily made back in 2004.

And then today I fell out of love. Too much time spent at stop signs which are apparently invisible to the locals. Too many close call accidents in speedy traffic where on-the-goers are willing to risk life and bumper in the name of shaving seconds off of their commute. And far too much time spent peeing in toilets instead of finding the closest tree.

But as we pulled into this little beach spot a few kilometers outside of town I realized that it’s not La Paz. The city is as interestingly beautiful, as full of smiling people to meet and great food to eat as it was when we arrived, just as it was full of traffic and congestion then, too. 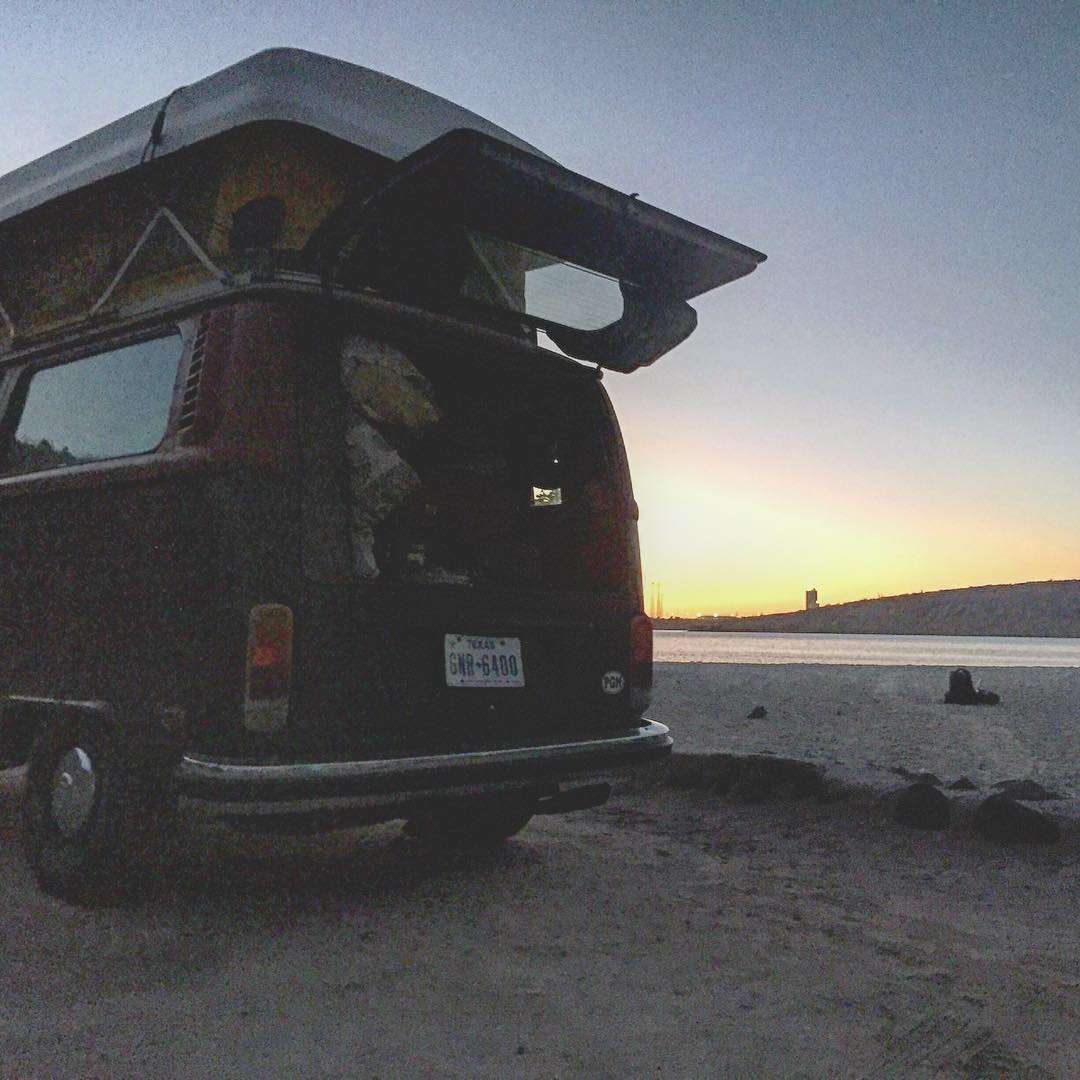 It’s me. It’s the addiction of travel, it’s one that I’ve been unable to shake for years and where I could stop, kick the habit if you will, for a few months back in the day, it seems my craving for movement is now a two week max stay kind of habit.

As most people get older, they desire more and more to settle down. It seems, and I do fear, that I have almost entirely lost my desire for discovering the nuances of a place in favor of simply discovering new places. 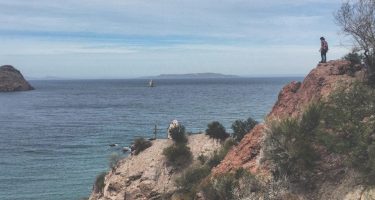 Ne'er a road as thin, steep, rocky or more beautiful have we driven in this Volkswagen moseyhome on the road of ours...

Saludos from Ojo de Liebre, Home of the Grey Whales! 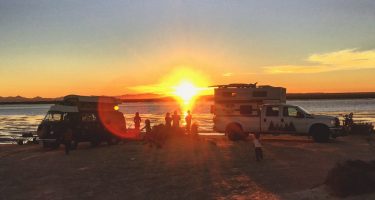