They used to say that rock’n’roll was killing American values.

Now they say that rock is dead.

In 1956 Chuck Berry, while the Civil Rights movement was still doing all it could to keep in the minds of majority America, showed that a black man could invent something that would define our nation for generations to come. Elvis showed up and proved it. A white guy could learn something from a black man. You can talk about the Beatles and the Stones all you want. They’re great. But they’re not George Washington great.

Twenty years later punk rock came along and said something to the tune of, “Yeah, forget your musical rebellion, we’re all out rebellion.” Kids in the 80s and 90s and 2000s and yeah, you bet, the 10s are punk rocking.

Sure, we’ve seen our share of Van Halens and Nickelbacks. And yeah, today’s music just ain’t what it used to be. But it doesn’t matter, because if you’re not a teenager, you’ve got it all wrong. You’re just kind of missing the point. What rock n’ roll is and has always been is a way for youth to express themselves. No longer confined to folding hands on laps and accepting their future, rock n’ roll has epitomized, instigated, and been the stepping stone for every young kids desire to abandon the waste of our adult society here in the US in favor of finding their own way.

Sure, a lot of us end up working 9 to 5 and mowing unnatural green grass lawns in Arizona after 60, but at least we can say, if we even tried a little, that we had our younger days. Our rock n’ roll. 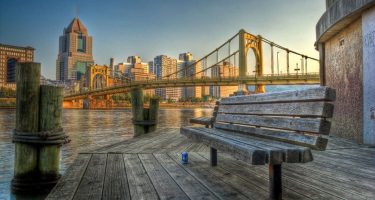 A brief history of Pittsburgh followed by a gallery of unbelievable images of the city by local and indie photographers. 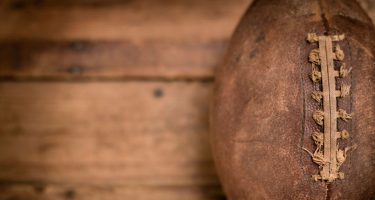 Discusses the various ways to catch your favorite team's games while traveling. From which bars have all the games to current available online resources to what it would be like to follow a team.