We’ve got top 40 charts, top places to live, top tips for topping off your tippy toes and ten top ways to turn your stomach into a photoshop file in this country. We’ve got fast food and strip malls, scandals and celebrities famous for nothing more than being famous. With all of the “fake” that seems to be prevalent in the good ol’ United States of North America these days, I thought I’d drop a quick two-hand count of some of the most amazing things to ever truly come out of this country.

While no longer made in America, they’re still designed here and this was their birthplace. You may not love Apple or you may hate people who like Apple or you may think that some flavor of Linux built into a USB key with no graphical interface other than a binary clock attached are the only computers worth talking about, but there’s no doubt that everything from the Apple IIe to iPhone have changed the world drastically.

9. A Cross Country Roadtrip in a Mustang

Seriously, I think it’s a prerequisite to running for President.

We recently upgraded from our Made in Germany way back in the ’70s Volkswagen Bus as our primary means of transport to an American made Airstream. They’re big, shiny beacons of ingenuity. Their creator, Wally Byam, was a man of true genius and creative spirit. There are other RVs made in this country, sure. But no other manufacturer has been around as long and has innovated as much as these pre-Depression Era icons of the roads.

While an Airstream will allow you to take your home on the road, experiencing the freedom of location independence, riding a motorcycle is immediately bad ass and much closer to what I would consider true freedom: living simply, solo and without much of a safety net to slow you down.

And unlike their successor, Harley Davidson, who was founded two years after Indian but has managed to last decades longer, they were never relegated to the mid-life crisis gone retirement hobby that Harleys have seen this century. 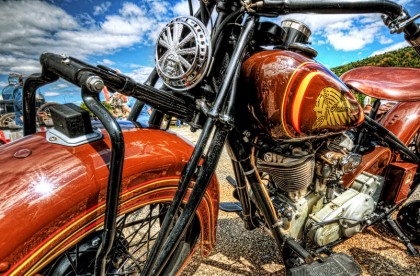 It just wanted to be the Mother Road, but the Government killed it…only that it should live on as a ghost martyr for all time.

Hobos, Bob Dylan and that guy from Into the Wild surely can’t be wrong.

They say Yellowstone was the first national park ever. Way to be, Ulysses S. Grant. 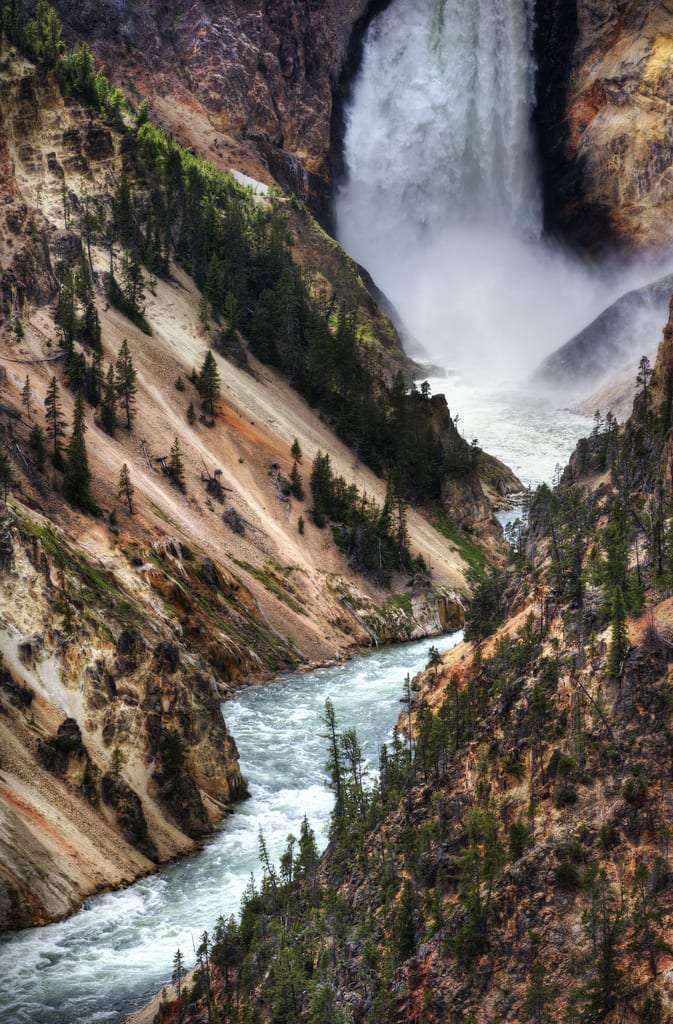 I mean, seriously, this World Wide Web things is pretty amazing. About as close to magic as humanity has come since maybe flying and fireworks.

What could be more amazing than the Internet (after all, it’s pretty much everything and all knowledge known to man all at once)? The idea that we would be a people so stereotypically proud of ourselves and the accomplishments of our forefathers that we would carve massive busts of them into a sacred Indian mountain? Way to set the bar, USA.