Like every service station, Thurrock Services is an alienating and frankly quite terrifying place. Crowds of people swarm around ignoring each other and giant signs assault me with information in garish colours.

I have packed away my tent and wandered into the service station. I’m in need of coffee, a plug socket, and most of all, information about where I am and how to get somewhere else as quickly as possible.

My smart phone had died in the heat of Granada. For a while it had worked if kept in the fridge, but after a while that had also stopped working. Now I’m carrying my old Turkish phone, which aside from being incredibly dense, only has half of the screen working. I can count out using any kind of GPS. Another problem is that both my laptop and my phone have European plugs, and I had forgotten to bring any kind of UK adapter. I ran my battery down the night before in a futile attempt to access “The Cloud”–a horrible Orwelian wifi system that had a fight with my laptop security software. I now have no way of checking information. I can see a glass booth with comfortable chairs and a European plug socket on the wall, but it seems one must pay £50 for the privilege of sitting in it.

It’s ok, I’ve travelled without technology before. With the help of a map on the wall, I establish that I’m only around two miles from the nearest train station. I should be in Central London in the next couple of hours. I sketch some of the landmarks from the map in my notebook.

I take a shower as quickly as possible, ignoring the sign that declares I should pay £2 to use it if I haven’t spent a minimum of £10 in the service station. I had anyway spent almost that much the previous night after arriving, ravenous, in the early hours.

I find the back road that every service station has, and plod off in the direction of the train station.

After walking for about twenty minutes under the weight of my backpack, I find that rather than connecting with the road to the right that will take me to the station, my road goes over the highway and continues in a straight line, away from where I want to go. Shit. The map didn’t show the other road as a highway, it had all looked really simple. I walk a little further in the hope of discovering something useful, and find a little footpath that runs parallel with the highway. Hurrah!

I amble along the footpath. It’s a long straight path that runs between two security fences, one on each side. Along the way I feast on enormous blackberries and apples. This is actually a tell-tale sign, which should really be a give-away: nobody ever comes here. Why don’t they come here? Because this path doesn’t go anywhere! 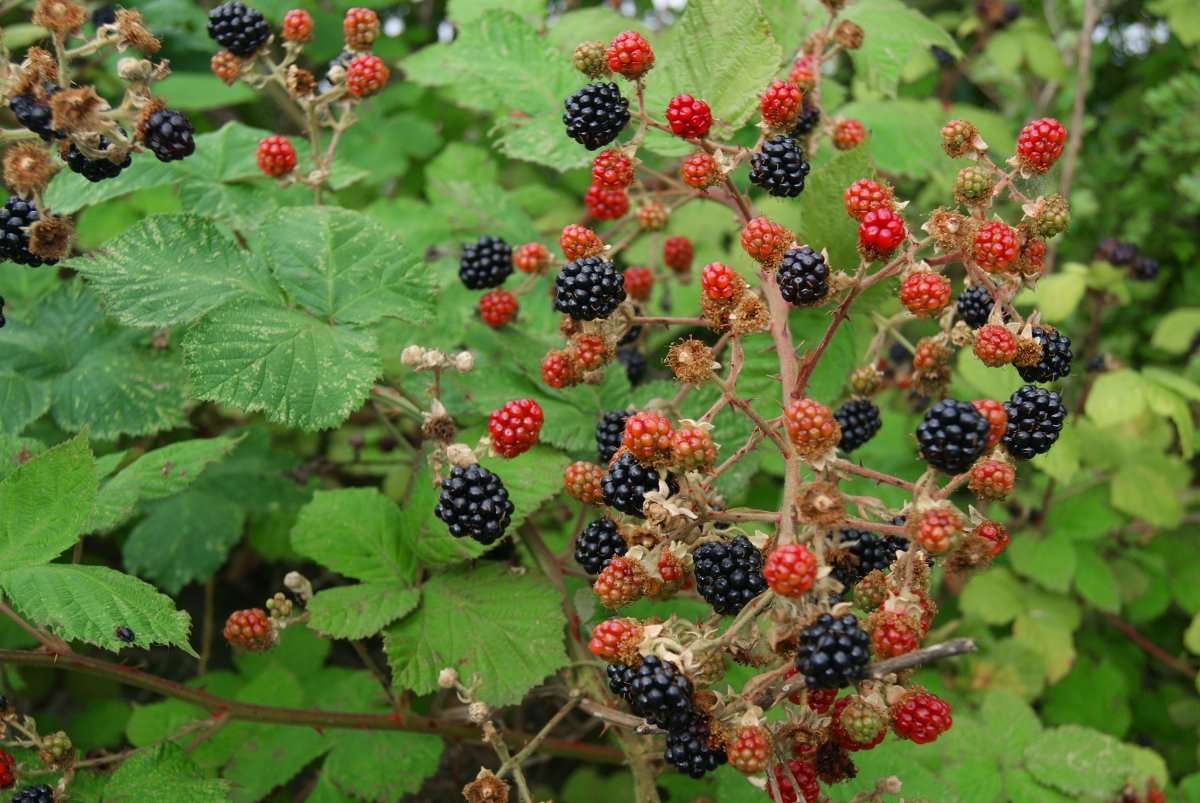 I continue for another ten minutes or so, feeling decidedly grumpy. The path splits, one side running down to a weird bridge, which I guess runs into the clone-town-style shopping centre on the other side of the highway; the other path continues its unwavering straight line to nowhere.

I go down to the bridge. The bridge is completely enclosed in glass and steel, and runs under my footpath to the train station. The path ends at a steel door leading into the bridge, which looks like an airplane door. It’s locked. I tug at the handle and kick the door profusely. Nothing happens.

I follow a smaller and very overgrown path further down, leaving my pack by the bridge. I come out at the side of a busy road with no footpath, cars whizzing by at a ferocious speed, separating me from the shopping centre, which is protected by further fences. This is not a place for human beings. 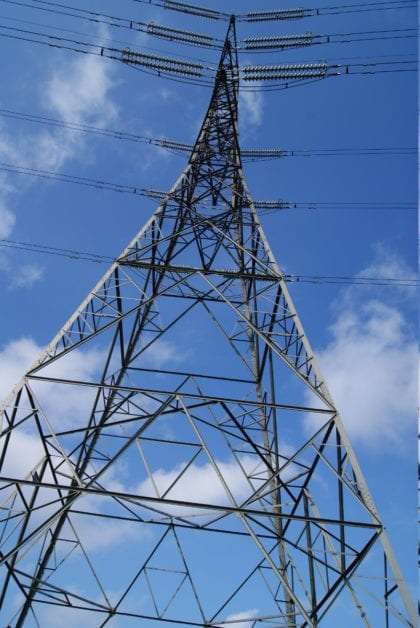 I go back up to the main footpath and continue along it at a faster pace, groaning under the increasing weight of my pack. Giant electricity pylons loom over me, hissing and cackling.

It’s another twenty minutes before I arrive at a maze of back gardens and vegetable patches, somewhere in Essex suburbia. I come out on a quiet neighbourhood back-street with nobody in sight, and set about finding my way to the main road and heading back most of the way I had come. I find a man walking with his son and ask him the way to the train station. He chirply gives me directions along the road to the shopping centre. “There are buses into London too,” he says, “That might be a better bet since the trains aren’t so regular.” He seems like a nice man, so I decide to confide in him. “I just walked down a footpath to nowhere for almost two hours!” I tell him. “Oh,” he says, “we like a walk too!”

I make it to the shopping centre. The bus station is on the other side, meaning I have to go right through the shopping centre. I notice that I am decidedly grubby, stinky, unwashed, and the only person with a backpack. I find two girls with pink hair working in an ice-cream stall. “How do I get out of here?” I ask them.

Finally I’m on a bus into London, which takes me to somewhere I can get onto the underground network. On the train I meet a nice old lady who restores my faith in humanity by chatting to me about her passion for travelling, which began only after she retired. She particularly likes Thailand. “The people there were so lovely, so warm and hospitable,” she says.

I make my way to London Bridge Station, where I know I can get a cheap day return ticket to Brighton and sell the return ticket on the other end, a trick I’ve done many times. I get myself a coffee for the train and reflect on the day’s activity.

I write this in my notebook:

“Coming back to the UK after a year away is something I have now done several times. Every time is different. This time, perhaps due to my experiences on arrival, I have an overwhelming impression of a country filled with paranoia, alienation and artificial security—by which I mean that rather than creating true security, it mostly just blocks any kind of life or activity that is not created by the state in order to feed itself. People, for the most part, seem oblivious. If you do something outside of this cordoned, filtered, secure state structure, the feeling is that you are doing something wrong—even if all you want to do is to get from a service station to a train station, without being in a car.”

On the train I feel like a normal person, doing normal person things–even if I am writing furiously in my notebook, and have my legs crossed on the seat.