I’m in a stranger’s a car in a petrol station in the North of Spain, and the driver is telling me something about a monetary transaction, which may or may not be dodgy.

In many countries—Iran, most of East Africa and Romania come to mind first—it’s common to wave down any passing car and pay a modest fee for a ride with a stranger—an unofficial taxi system that’s as old as the motorcar itself. In these countries, there is usually a standard per kilometer rate that every local knows by heart. This a normal, cheap and convenient means of transport. It’s just like hitchhiking, except that a modest sum exchanges hands.

In many ways, ridesharing websites are just an extension of this—but with the added security of being able to plan your route in advance, and a reference and verification system for vetting drivers and passengers. People seem to have a tendency to trust strangers less in economically developed Western countries, and the virtual extinction of hitchhiking as a popular means of public transport is one of many symptoms of this.

Are rideshare websites, with their extra layer of security, becoming a replacement for hitchhiking in economically rich countries that are low in community trust?

We’re not sure yet, but Hrach and I have surrendered our thumbs for the journey south through Spain and booked a ride through one of these websites, after an unintentional 24 hour stopover in a Spanish service station. What I can make out from the string of Spanish in the driver’s heavy accent, is that he wants to cancel our booking, which we have paid for by card over the internet, and for us to pay him in cash. He appears to be reassuring us that the money I have paid online will be refunded when he cancels the booking. I’m not sure whether to trust him. But… isn’t ridesharing supposed to be safer than hitchhiking? I rarely suspect my drivers of trying to con me while thumbing.

I look doubtfully at Hrach and nod agreement to the driver. Unless we want to live at this service station for another day or more, we’re going to need to take this ride.

The driver is an interesting guy. A bit cocky and rough around the edges, but he buys us a cola each without asking if we want one first when we stop at a petrol station.

I notice that the interaction and the connection between driver and passengers is completely different. I have paid for—or am going to pay for—this ride, and so I have a sense of entitlement that replaces the humbling feeling of being gifted a lift while hitchhiking. We have paid for this ride, so we don’t need to make small talk with the driver, who doesn’t seem very chatty anyway. I don’t feel like I need to be chatty, but I also feel like I don’t really know how to behave. We’re in unchartered territory here. I decide to look out of the window and watch Spain sliding by.

Brown earth gets redder and rockier, with bigger and wilder spiky-edged plants, the further south we shift.

We arrive in Elche in the dark. It’s a small city close to Alicante, where a good friend has been living since he upped and left the UK without warning almost a year ago.

We pay the driver and in Kris’ flat, shared with a Spanish flamenco musician, I log in to the ridesharing website. Just as the driver promised, the money has been refunded. 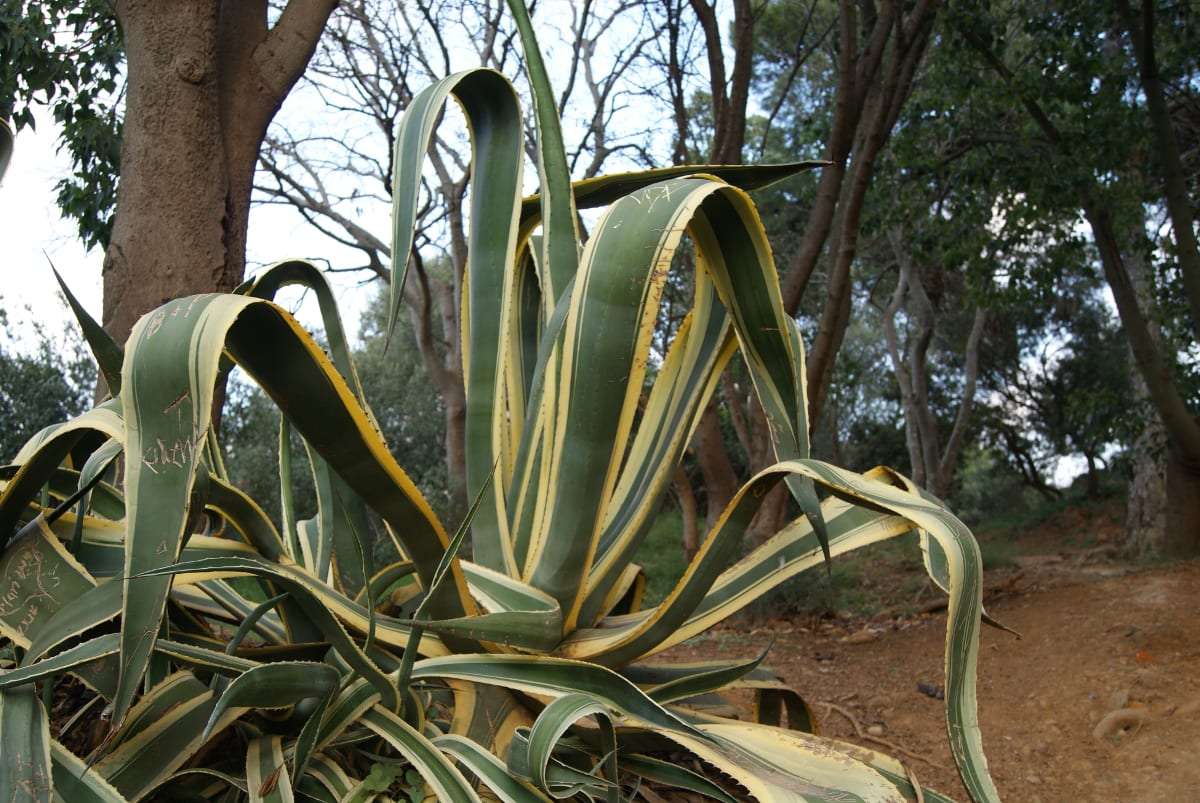 After using the same rideshare website in Spain a few more times we will learn that some drivers prefer cash payments in protest against a recently introduced system on the site, whereby you have to pay for the ride by card before you are able to contact the driver. Along with this change came a steep new service charge that goes to the website.

Ridesharing isn’t a bad option for a budget traveler. It’s sometimes even cheaper, faster and more comfortable than a bus ride. You are sharing the petrol costs with ordinary people, rather than paying extortionate train fares to private companies.

Still, I can’t help but feel that something is missing.